Proclaimed Blessed in 1988 by Pope John Paul II, the Canadian church prepares for the Canonization of Good Father Frederic Janssoone. Frederic Janssoone was born in the north of France in 1838. From the beginning of his Ministry, he drew crowds, showed himself to be a fine diplomat, a capable builder and an exceptional preacher.

Missionary to the Holy Land

After a few years in France, he realized his dearest dream, that of going to work in the Holy Land where he labored for 12 years. He reestablished the practice of the Stations of the Cross along the Via Dolorosa in Jerusalem which had been interrupted in 1621. This tradition continues to this day. He was instrumental in the construction of the parish church of Saint Catherine in Bethlehem, adjacent the basilica of the Nativity.

He visited Canada for the first time in 1881. He preached extensively, and his reputation spread among the population. He returned to the Holy Land in the spring of 1882, and finally returned to Canada in 1888 to found the Commissariat for the Holy Land in Trois-Rivieres. He was its director for 28 years.

On June 22, 1888, in the company of pastor Desilets and Mr. Pierre Lacroix, he was witness to the Miracle of the eyes in the little sanctuary of Our Lady of the Cap. That event changed his life. He consecrated the following fourteen years to his ministry, that of director of pilgrimages to the Sanctuary where he attracted a large number of pilgrims.

Prolific writer, Father Frederic traveled the roads and the countryside preaching the word of God and selling his books. He shared the fruits of the sales with the poor and the indigent. At the same time, his collections contributed to the construction of churches in the Holy Land. They also served the assorted good works of the dioceses of Quebec and made possible the construction of convents in addition to the Saint Anthony chapel in Trois-Rivieres.

He died on August 4, 1916. The people immediately had a great devotion to him. His body rests in the chapel of Saint Anthony in Trois-Rivieres, site of adoration and permanent prayer for peace in the Holy Land.

The chapel of Saint Anthony

The tomb of Father Frederic

Adjacent the chapel, the Frederic Janssoone museum presents the life of Father Frederic. From the museum’s collection, the visitor will discover his travels and his great devotion. To visit this museum, is to discover the goodness, the generosity and charity of this giant of our history. The descriptions are written in French and English.

Museum hours :
Fin-juin à la septembre
July and August: Open every day from 10am to 5pm
September: Opening from Wednesday to Sunday from 10am to 4pm
Closed: Sunday 10 October 2021

Chapel Celebration Schedule:
Tuesday, Thursday and Saturday at 10:30
Sunday at 11am

Doors open 30 minutes before the celebrations.
*Wearing the mask is mandatory 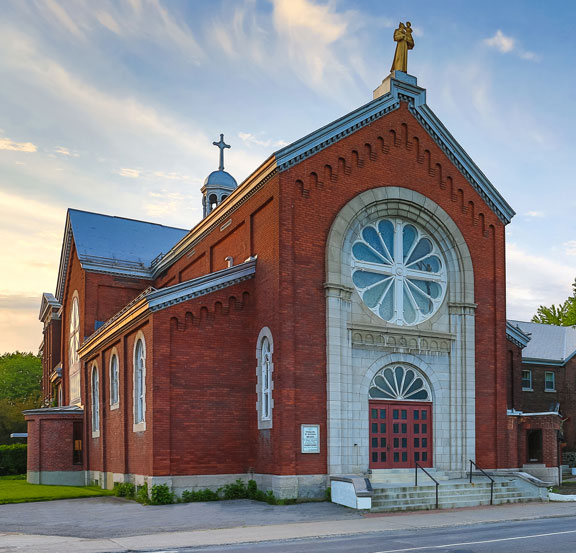 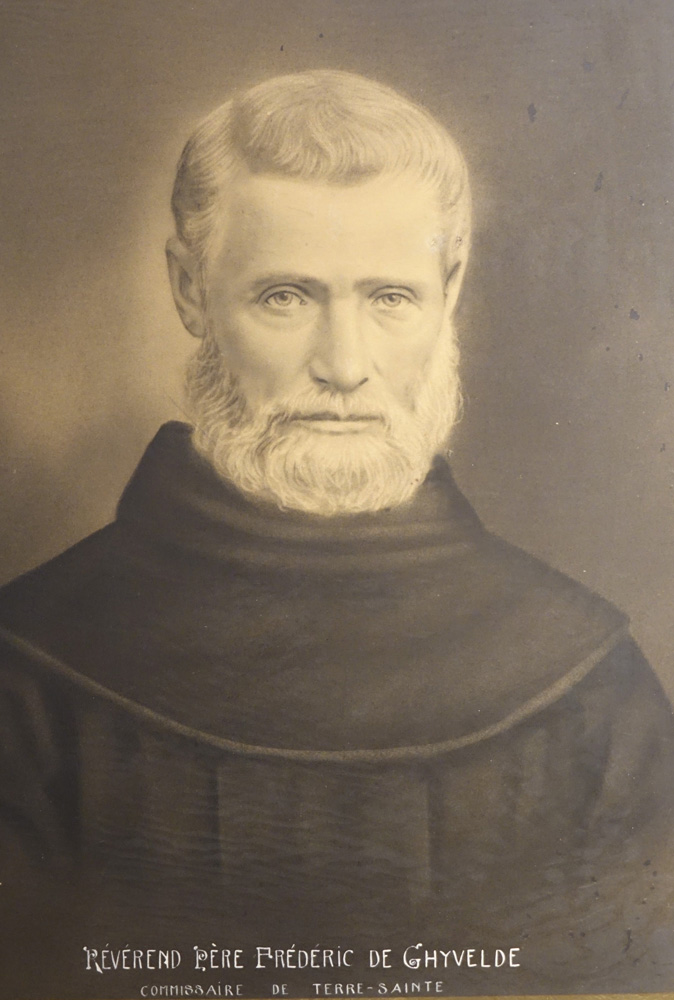 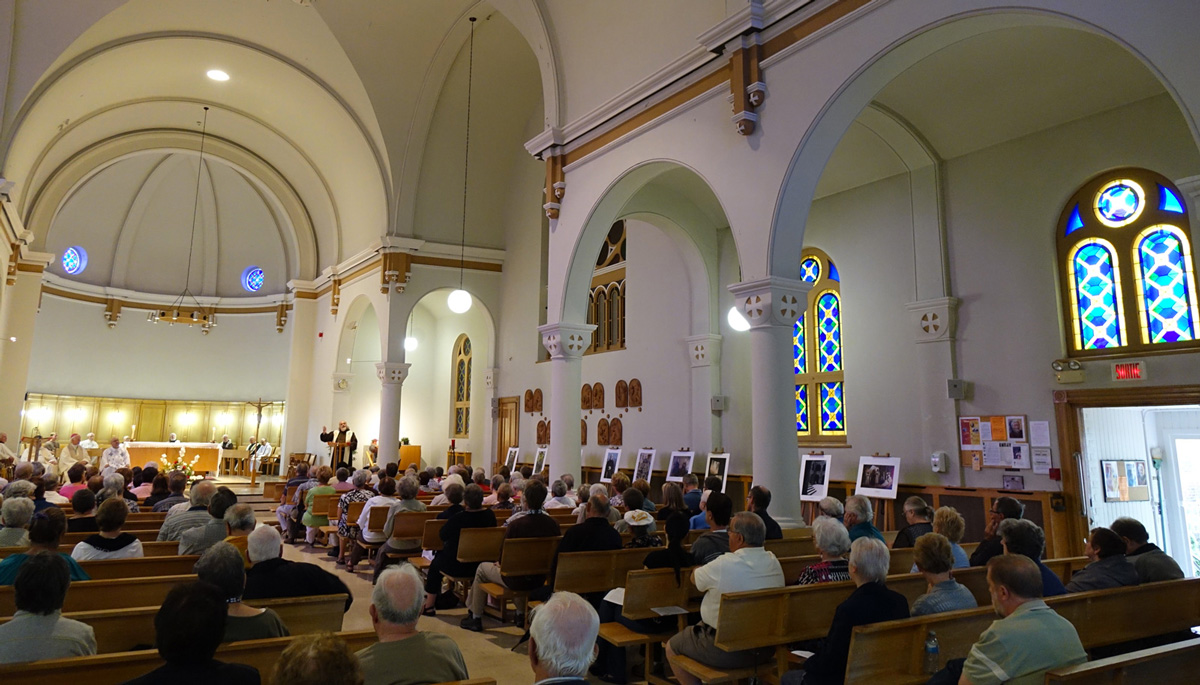 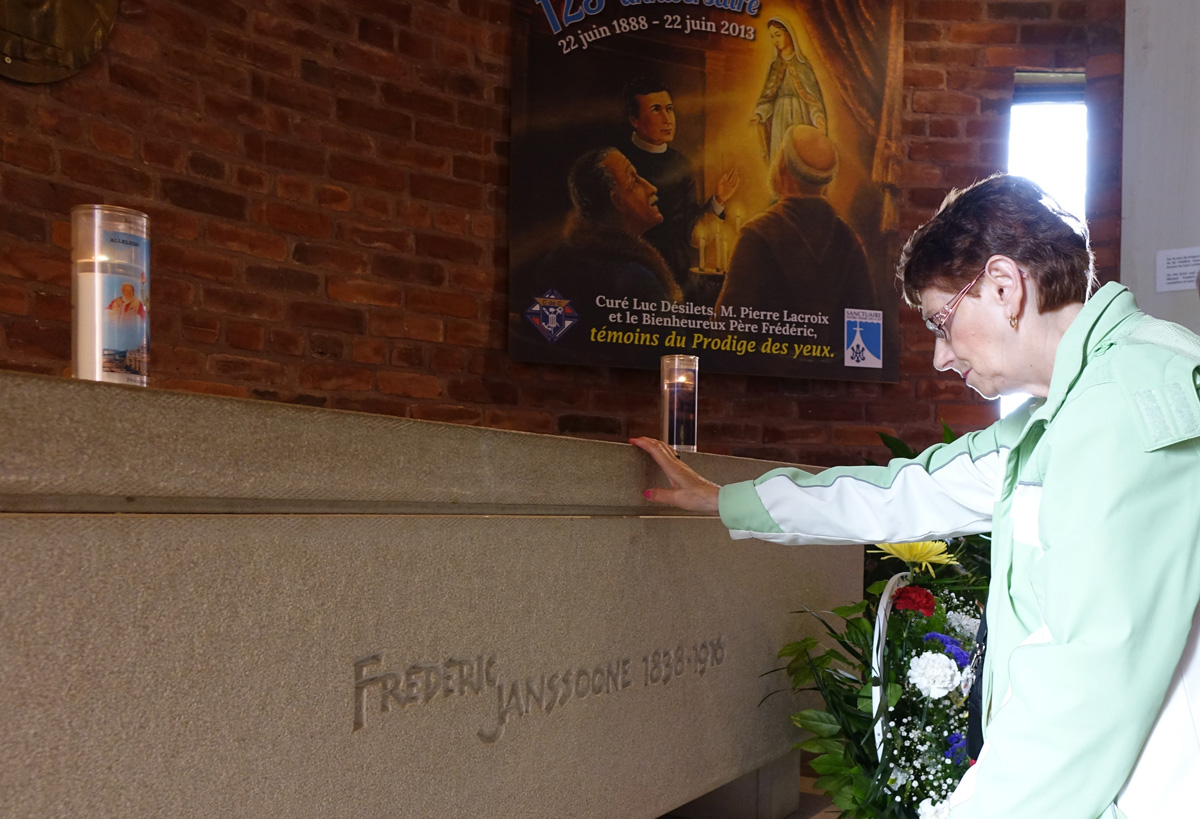 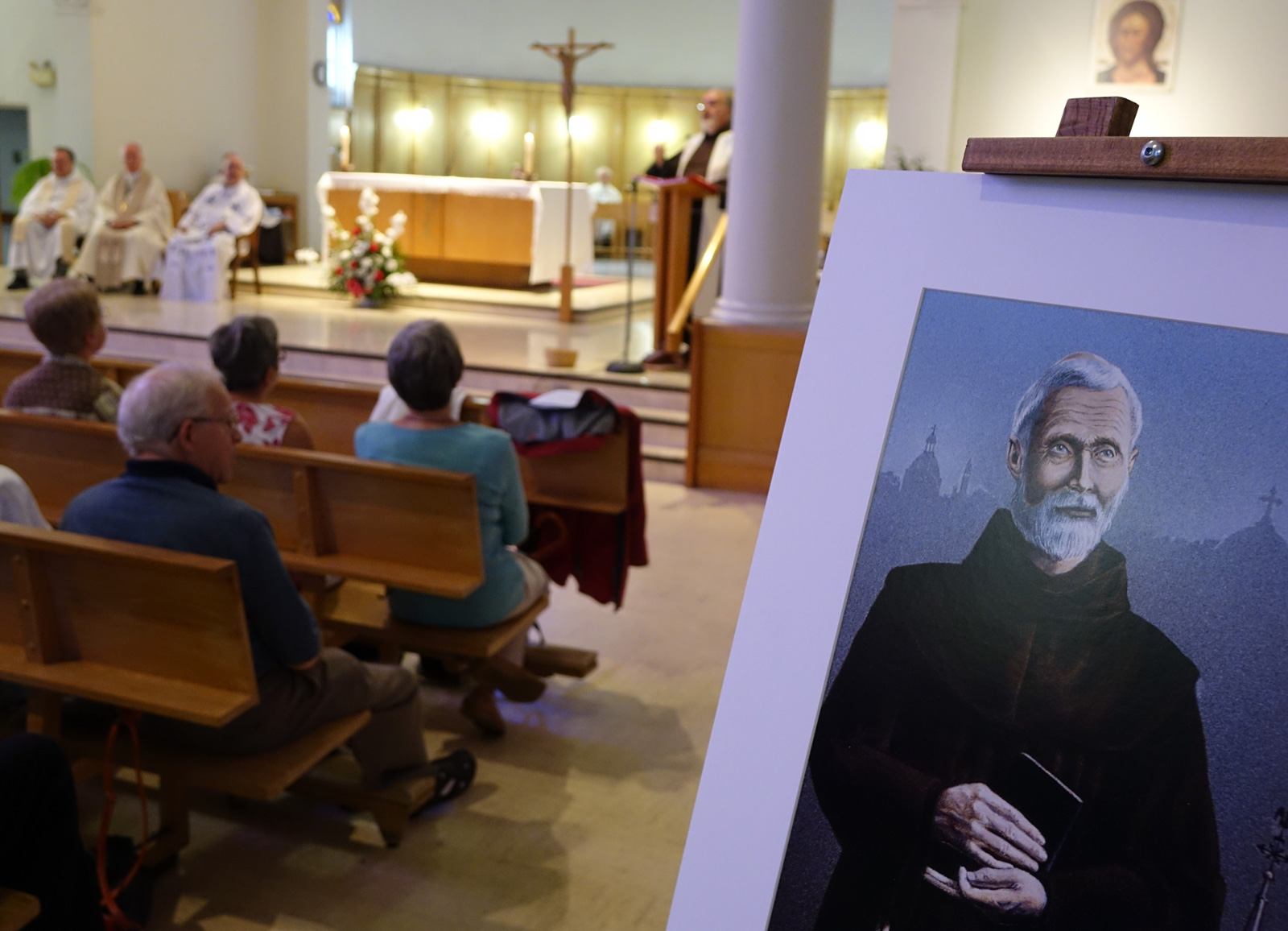