OUR PARTNERS IN TOURISM, CULTURE & EVENTS

This route invites you to cross the Chemin du Roy through the municipalities of Champlain, Batiscan and Sainte-Anne-de-la-Pérade.  Sacré circuit offers three magnificent churches, a majestic shrine, an old presbytery, a calvary and a singular crypt. You will discover the rich heritage and culture as well as the small history of this part of the country.
Facebook

Patrimoine Trois-Rivières is proud to inform the public that the animation and management of the Maison Rocheleau, known as the Manoir des Jésuites (Cap-de-la-Madeleine sector), has been entrusted to it. In early 2020, the City of Trois-Rivières delegated this mandate to Patrimoine Trois-Rivières, a mandate that marks a new turning point for the not-for-profit organization to make heritage more attractive and accessible.
Facebook

The Father Frederic museum talks about the life of this Franciscan, born in France in 1838 and died in Canada in 1916.

Paintings, life-size sculptures, miniature reproductions illustrate his life in France, in the Holy Land and in Canada where he was a missionary. From the museum collection, visitors will learn to know this witness of the “Miracle of the eyes” at the Sanctuary of Our Lady of the Cape, to appreciate this tireless hiker going to meet the people to make them discover the life of Jesus of Nazareth.

To visit this museum, is to discover the goodness, the generosity and the charity of this giant of our story. The descriptions are written in both French and English.

Religious Heritage Days, an annual event, aims to open the doors to religious heritage buildings from different periods of construction, allowing people to get to know and appreciate them.

Registration is open to sites from all religious traditions, including sites that have undergone transformations, as well as to those that allow visitors to discover the religious diversity that enlivens Québec today.

Trois-Rivières, it is more than 136,000 citizens who contribute with heart to make our city a living environment that is both rejuvenating and authentic.
Facebook

The Gospel InterCD choir of Trois-Rivières was founded in January 2013 and is conducted by the Franciscan Friar Guylain Prince. In September 2017, the choir was conducted by Magdeleine Dupont accompanied by pianist Pierre-Marc Carbonneau.

Since its creation, the GICD choir has discovered a musical style that fascinates it: the gospel. This style is distinguished by its extremely dynamic, intense and deeply spiritual musical character. Whatever the language in which it is sung, it induces the pleasure of communicating and moving. It is a wave whose energy crosses the body of the chorus singer and propels him into the room in order to touch the heart of the spectator, of the listener. It is a music based on its relational ability and sung in joy, unity and harmony. It is a prayer of body and soul, a manifesto for the beauty of the spirit.

The RACEF (Christian Art and Faith Education Network ) was created in March 2016, bringing together artists, lovers of Christian art, as well as pastoral workers. All these people have in common to see the great potential of art within the catechetical practices and the spiritual journey of people. Art is an essential element of mediation and witness, a process that generates an experience of interiority and prayer.

Although the members of the network are spread throughout Quebec (Gatineau, La Pocatière, Chicoutimi, Quebec City, South Shore, Joliette, Montreal), we meet monthly by video-conferences. In addition to sharing our artistic practices, we develop projects, exhibitions and conferences that enrich by our contribution the challenge of formation in Christian life. The network is informal and decentralized, open to all who want to be actively involved in the actualization of Christian art and faith.

We are a division of Cogeco Connexion, owned by the communications company Cogeco Communications Inc. (TSX: CCA) and operate 36 community television stations in Quebec and Ontario. Offered exclusively to Cogeco Connexion customers, NousTV’s programming offers a wide range of diverse content, which is designed, produced and broadcast by a team of employees and volunteers, in collaboration with various local organizations. NousTV’s programming reflects the concerns and interests of the communities it serves.
Facebook

OUR PARTNERS IN YOUTH ANIMATION

Ziléos is an association recognized by the Catholic Church with an ecumenical openness. It is led by people who have been involved with young people for several years. We propose different types of meetings whose program is adapted to the age of the participants: clubs, camps, trainings, events… Each meeting alternates festive time, creative and sporting workshops, intervention on a theme chosen by the participants with varied and quality speakers, sharing time and spiritual time.
Facebook

OUR PARTNERS IN THE PASTORAL MISSION

At the convent, the Brothers devoted themselves to silent prayer (prayer), to spiritual reading, to the preparation of ministries, to the different functions assigned to each (hotel, bursary, sacristy, library, etc.). A monthly meeting (chapter) brings them together for the organization of community life, discussion and decision-making.

The ministries (external services, missions) are varied and often require travel outside the convent.  We strive to offer them and to animate them in a spirit of fidelity to the Church and to the charism of Carmel according to the spirit of St Teresa of Jesus and St John of the Cross.

Monks and prophets at the service of Jesus Christ the Saviour, les pauvres de Saint-François form, in the Catholic Church, a new community which arises in prayer under the breath of the Holy Spirit.
Facebook

Franciscans are not monks, like the Benedictines. We are a mendicant order, like the Dominicans, the Trinitarians and the Servants of Mary, for example. This type of religious life developed near the end of the Middle Ages. Franciscans are not pure contemplatives, cloistered as monks are, although communal prayer, life with God and spending time in hermitages are important aspects of our lives, Nor are we a completely active order, even though we have many ministries outside our friaries. We are both contemplative and active.

Le grand séminaire de Montréal is the centre of priestly formation in the diocese of Montreal.
Facebook

The Rosary Confraternity is a spiritual association (of the Catholic Church), the members of which strive to pray the entire Rosary during the course of each week. They form a union of countless hundreds of thousands of the faithful throughout the world who, along with their own intentions, include the intentions and needs of all its members, while they in turn pray for them.

It is a movement which unites men of faith and which, by the will of its founder, is not connected with the juridical structure of the Church. It is not a religious movement or Catholic action, nor a social movement, but essentially an ORDER OF CATHOLIC LAITY called “CHEVALIERS DE COLOMB”.

It is a FRATERNAL FRATERNITY OF MUTUAL AID to the federative Federation: insurance constitutes a link of belonging with the movement; it is a means to reach the fixed objectives and to help the widow and the orphan; as characteristics – it holds no share capital and does not aim for profit – it bases its activities on charity and fraternity – its scope is eminently social.

The Sovereign Order of Malta is one of the oldest institutions of Western and Christian civilisation. A lay religious order of the Catholic Church since 1113 and a subject of international law, the Sovereign Order of Malta has diplomatic relations with over 100 states and the European Union, and permanent observer status at the United Nations. It is neutral, impartial and apolitical.

Today, the Order of Malta is active in 120 countries caring for people in need through its medical, social and humanitarian works. Day-to-day, its broad spectrum of social projects provides a constant support for forgotten or excluded members of society. It is especially involved in helping people living in the midst of armed conflicts and natural disasters by providing medical assistance, caring for refugees, and distributing medicines and basic equipment for survival. Across the world, the Order of Malta is dedicated to the preservation of human dignity and the care of all those in need, regardless of their origin or religion. 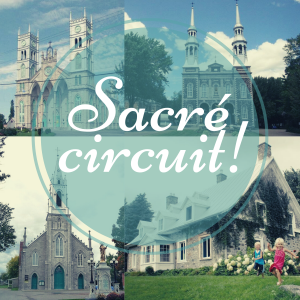 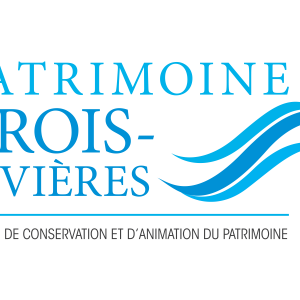 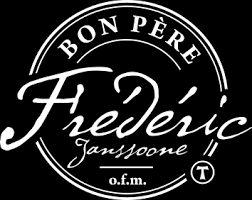 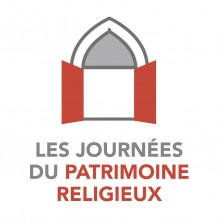 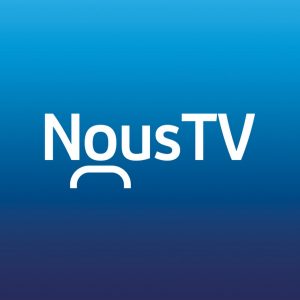 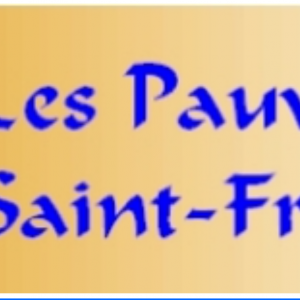 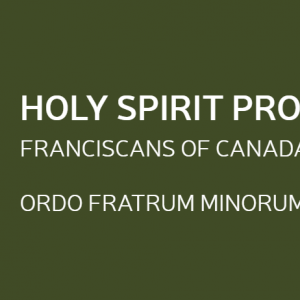 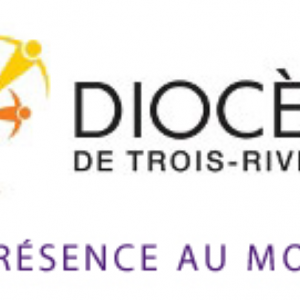 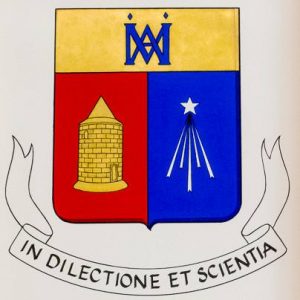